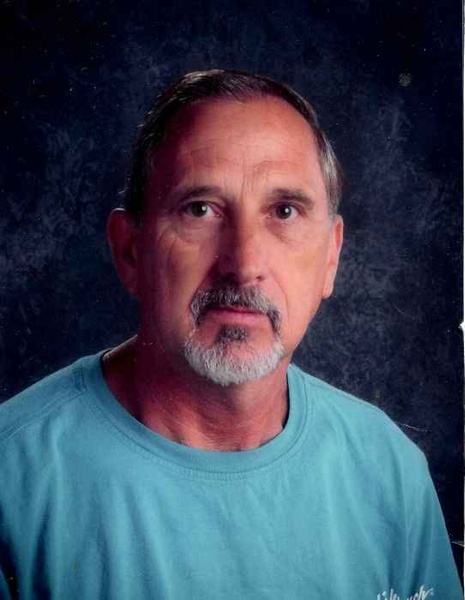 “Skeeter” was a Custodian for 40 years in the Carmi-White County School District.  He enjoyed fishing, being outdoors, cruising, and spending time with his grandchildren and playing with his dog, Oliver.  He was a member of the First Christian Church.

Funeral services will be held at 11 a.m. on Friday, August 31, 2018 at Stendeback Family Funeral Home in Carmi, with burial in Marshall Ferry Cemetery.  Visitation will be from 5-8 p.m. on Thursday, August 30, 2018 at the funeral home.  Online condolences may be left at stendebackfamilyfuneralhome.com

To order memorial trees or send flowers to the family in memory of James H. Burnett, please visit our flower store.