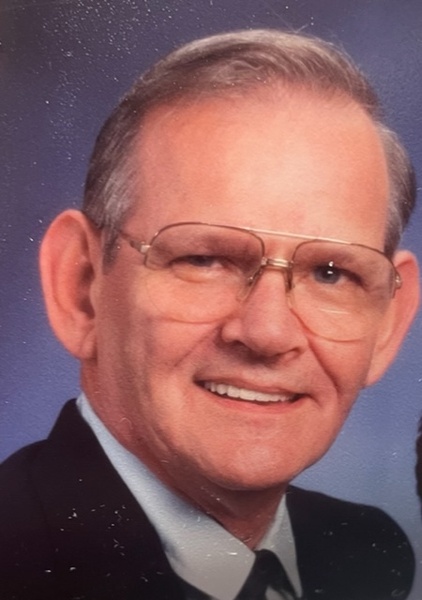 James M. Wallace, 85, of Enfield, Illinois, passed away on Wednesday, April 6, 2022, at Enfield Rehab and Healthcare.  He was born on November 7, 1936, the son of Robert G. and Dorothy (Yeager) Wallace. James married Yvonne Donna Yeager in 1976. He worked as a nurse at Deaconess and St. Mary's Hospitals as well as several nursing homes.

James is survived by two step-children, Larry (Kay) Frashier and Ginger (Sam) Blazier; five step-grandchildren; 10 step-great-grandchildren; and a cousin Peggy Sanders.  He was preceded in death by his parents; his wife Yvonne Donna Wallace; and a sister, Martha Wallace.

Graveside  funeral services and burial for James M. Wallace will be held at 1:00 p.m. on Friday, April 8, 2022 at Marshall Ferry Cemetery in Rising Sun, Illinois.  Stendeback Funeral Home in Carmi is in charge of arrangements

To order memorial trees or send flowers to the family in memory of James Wallace, please visit our flower store.