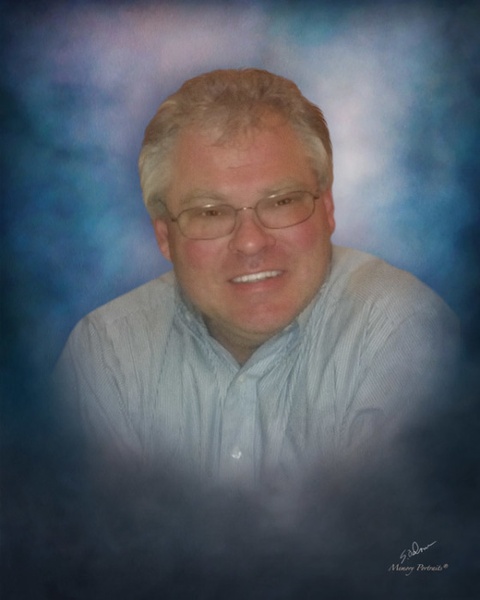 James Edward Spaetti, 52, died Saturday, November 24, 2018 from a farming accident at his home in rural Carmi, Illinois. Jim was born on January 18, 1966 in Owensboro, Kentucky, the youngest of the seven children of Robert and Rose Mary (Schenk) Spaetti. He was a lifelong farmer and enjoyed traveling, amusement parks and concerts. Jim attended Campground Cumberland Presbyterian Church in Anna, Illinois.

Jim was preceded in death by his parents, a brother-in-law, Steven Stratman and nephew, Joshua Spaetti. He is survived by his longtime girlfriend, Kim Emery, her parents, Karen and Jim Vaughn of Anna, her son Joshua (Karle) and her grandson, Nathan; by three brothers, John (Brenda) Spaetti of Evansville, IN, Donald (Mona) Spaetti and Mike Spaetti of Carmi; and three sisters, Mary Stratman, of Evansville, IN, Ann Bova and Susan Spaetti, of Petersburg, IL. He is also survived by nieces and nephews; Jason Spaetti, Jody Garrett, Cory Spaetti, Charissa Blazevich, Nathaniel and Rebecca Stratman, Rachel Spaetti, Ben, Andrew, Casey and David Bova.

Services for Jim Spaetti will be held at 3 p.m., Friday, November 30, 2018 with visitation preceding the funeral from 12:00 p.m. to service time at 3:00 p.m. at Campbell Funeral Home in Carmi. Burial will be in St. Polycarp Cemetery in Carmi. Memorial contributions may be made in Jim's memory to Mary Stratman for assistance of Becky Stratman and will be accepted at Campbell Funeral Home.

To order memorial trees or send flowers to the family in memory of James Spaetti, please visit our flower store.