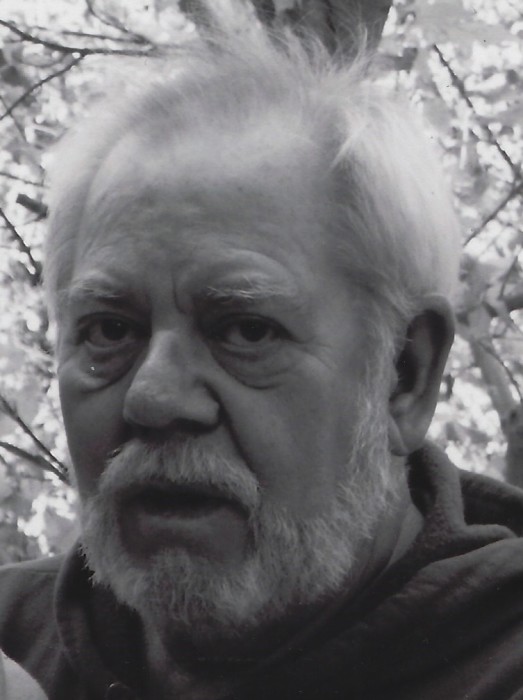 James D. "Jim" Murphy, 72, of Carmi passed away at 5:37 a.m., Friday, March 22, 2019 at Deaconess Midtown Hospital in Evansville, IN.  He was born in Carmi on May 31, 1946 the son of Kenneth W. and Esther (Renshaw) Murphy. Jim married Ann Hardy on August 23, 2018.  He retired from Southern 14 Workforce Investment Board and had previously work for WADI. Jim enjoyed woodworking and could fix anything, even if he had to build the part. He loved and spoiled the two little white four legged girls Ivy and Samantha.

To order memorial trees or send flowers to the family in memory of James Murphy, please visit our flower store.