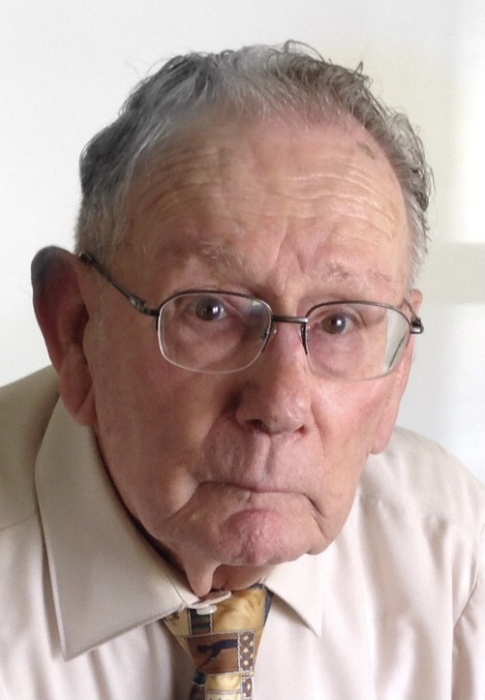 James Edmund "Jim" Mitchell, 94, of Carmi, passed away on Saturday, July 24, 2021, at Hamilton Memorial Hospital in McLeansboro, Illinois.  He was born on March 26, 1927, the son of Q.B. and Harriet (Young) Mitchell.  Jim proudly served his country in the United States Army during WWII.  He married Maxine Niekamp on December 23, 1947 and she preceded him in death on August 13, 2015.  Jim was an Elder at the First Presbyterian Church In Carmi. He was a Scout Master and belonged to the VFW and American Legion.

Graveside Funeral Services and burial  for Jim Mitchell, will be held at 10:00 a.m. on Saturday, August 14, 2021 at White County Memorial Garden in Carmi with full military honors by the Carmi American Legion and VFW. At the request of the family, MASKS WILL BE REQUIRED.  In Lieu of flowers, contributions can be made in Jim's memory to the White County Senior Center in Carmi. and will be accepted at  Campbell Funeral Home in Carmi, who is in charge of arrangements.

To order memorial trees or send flowers to the family in memory of James Mitchell, please visit our flower store.