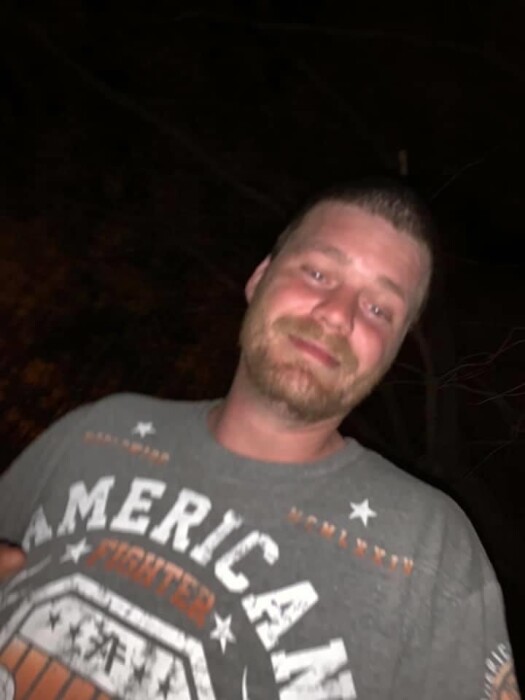 James loved working in the oilfield for Mitchell Drilling on Rig 14.  He was a loving father.

Graveside services will be held at a later date and will be announced. Stendeback Family Funeral Home in Carmi is in charge of arrangements. Online condolences may be left at stendebackfamilyfuneralhome.com

To order memorial trees or send flowers to the family in memory of James Grant, please visit our flower store.