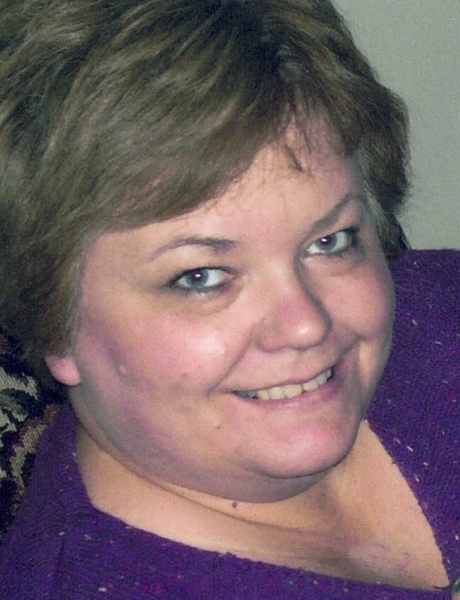 Jacquelyn A. "Jackie" Robinson, 60,, of Norris City, passed away at 11;00 a.m., Sunday, February 23, 2020 at Deaconess Midtown Hospital in Evansville, IN. She was born in Campbellsville, KY on September 8,1959 the daughter of B.G. and Mary Virginia (Cooney) Nipper. Jackie married Terry Lee Robinson on October 1, 1977. She graduated from McLeansboro High School in 1977. Jackie was a homemaker and a member of the Ashland Christian Church in Mill Shoals. She was very creative and enjoyed making various crafts.

Graveside funeral and burial services for Jacquelyn A. "Jackie" Robinson will be held at 11:00 a.m., Wednesday, February 26, 2020 at I.O.O.F. Cemetery in Norris City. In lieu of flowers, contributions may be made in Jackie's memory to St. Jude Children's Research Hospital and will be accepted at Campbell Funeral Home in Norris City who is in charge of arrangements.

To order memorial trees or send flowers to the family in memory of Jacquelyn Robinson, please visit our flower store.