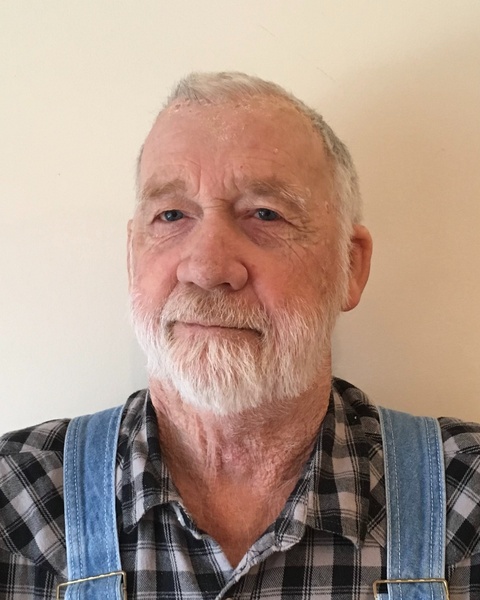 Jack Maricle, 78, of Carmi passed away on Sunday, October 9, 2022 at Wabash Christian Village in Carmi.  He was born in Peoria, IL on March 9, 1944 the son of Louis Chester and Carrie Pearl (Duckworth) Maricle. Jack was a 1962 graduate of Enfield High School and retired after 25 years from the City of Carmi as a Backhoe Operator.  He was a member of Ashland Christian Church, was an avid fisherman and enjoyed grilling out and cooking.

Surviving are two daughters, Tisha (Eddie) Malone of Evansville, IN and Wendy (Alan) Wells of Newburgh, IN; siblings, Marty Loyd of Carmi and Gary (Alice) Maricle of Carmi; a sister-in-law, Sue Maricle of New Harmony, IN; four grandchildren, Jenna and Eric Malone and Christian and Allie Wells; along with numerous nieces,  nephews and cousins.  He was preceded in death by his parents, two brothers, Chester Maricle and Roscoe Maricle and a brother-in-law, Joe Loyd.

To order memorial trees or send flowers to the family in memory of Jack Maricle, please visit our flower store.