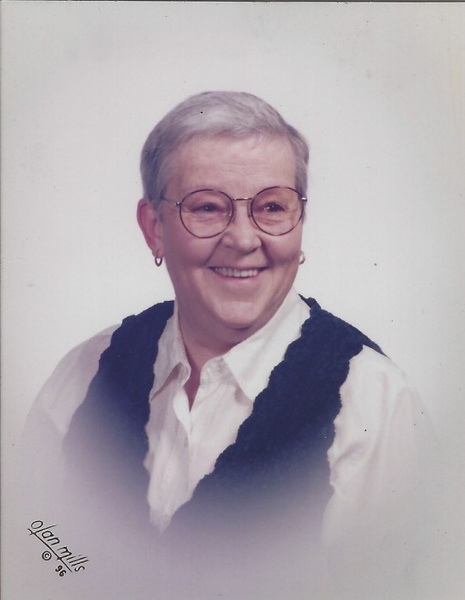 Ida Graddy, 92, of Carmi passed away at 1:30 p.m., Friday, September 27, 2019 at the Linda E. White Hospice House. She was born in Carmi on February 3, 1927 the daughter of Wilburn "Squib" and Lena (Phipps) Cummins. Ida married Gene Edwin Graddy on December 14, 1945 and he preceded her in death on June 26, 1989. She was an LPN at Wabash Christian Retirement Center for 20 years. She was a Lifelong Methodist and attended the Wesley Chapel Church in Eldorado. Ida was an avid reader and gardener, she loved to make yo yo's in the winter  and was at her happiest sitting on a lawn mower.

A service to celebrate the life of Ida Graddy, 92, of Carmi will be held at 2:00 p.m., on Sunday, October 13, 2019 at Crossville United Methodist Church in Crossville. Private burial will be in White County Memorial Garden.  In lieu of flowers, memorial contributions may be made in Ida's memory to the Carmi Public Library or Pets at Risk and will be accepted at Campbell Funeral Home in Carmi who is in charge of arrangements.

To order memorial trees or send flowers to the family in memory of Ida Graddy, please visit our flower store.