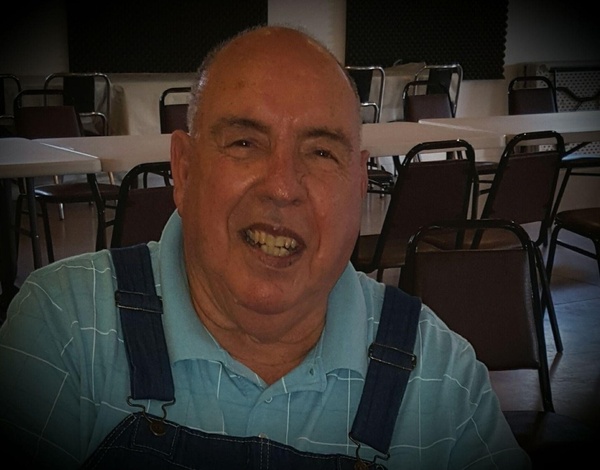 Hylas J. Shipp, 84, of Norris City, Illinois, passed away Saturday, January 9th, 2020, at St. Vincent Hospital in Evansville, Indiana. He was born March 14th, 1936 in Gallatin County, Illinois, to the late Clarence and Lottie (Wiltshire) Shipp. He attended Ridgeway Schools. He was an active semi driver for most of his adult life, and was one of the first drivers for Roark Trucking of Carmi, Illinois. He was an active member of the Smith Co. coffee group.

Per his wishes, he will be cremated and a memorial service will be held at a later date. In lieu of flowers, memorial contributions may be made to assist the family with funeral expenses to Campbell Funeral Home in Norris City who is in charge of arrangements.

To order memorial trees or send flowers to the family in memory of Hylas Shipp, please visit our flower store.