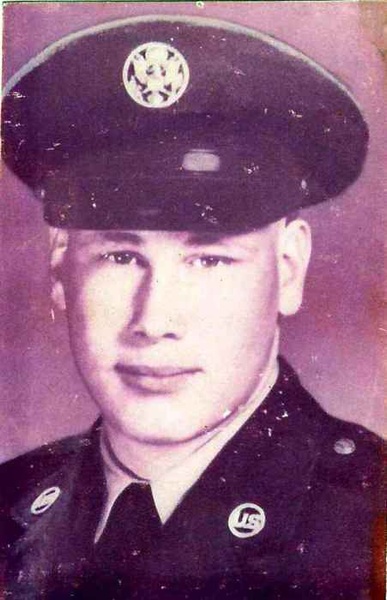 Mr. Inboden was a U.S. Air Force Veteran.  He was an oil field worker before his retirement.

He is survived by sons, Derric Inboden, Charles (Nikki) Inboden and William Voliva; grandchildren, Annabelle Inboden, Trenten, Paul and Shawn Stell and Tabby, Billiejean, and Christina Voliva; and sister, Joyce Inboden.  He was preceded in death by his parents, four brothers, Orris, Kenneth, John and Archie and a sister, Ruby Inboden.

No services will be held.  Stendeback Family Funeral Home in Carmi is in charge of arrangements.  Online condolences may be left at stendebackfamilyfuneralhome.com

To order memorial trees or send flowers to the family in memory of Horace Inboden, please visit our flower store.