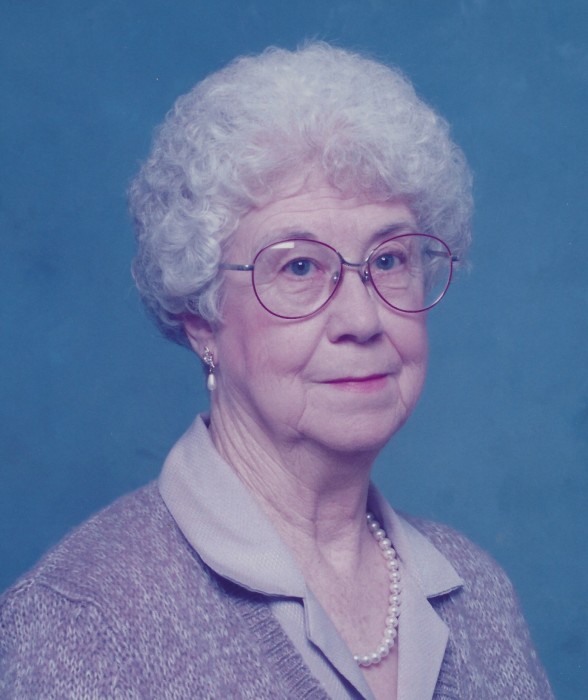 Hilda Faye Rankin, 86, of Enfield, passed away at 2:00 p.m., Monday February 4, 2019 at Eldorado Rehab and Healthcare. She was born in Cottonwood, IL on October 12, 1932 the daughter of Cecil and Mary "Molly" (Blazier) Hendrix. Hilda married Wendell Rankin in 1991 and he preceded her in death on January 6, 1994. She was a CNA and had worked as the clerk for the Village of Enfield Water Department. Hilda loved reading, working word puzzles and attending gospel sings. She was a member of Cherry St. Baptist Church.

Funeral services for Hilda Faye Rankin, 86, of Enfield will be held at 12:00 p.m., Friday, February 8, 2019 at Campbell Funeral Home in Carmi. Burial will be in Union Ridge Cemetery in Norris City. Visitation will be from 10:00 a.m. until service time at 12:00 p.m., Friday, February 8, 2019. Campbell Funeral Home in Carmi is in charge of arrangements

To order memorial trees or send flowers to the family in memory of Hilda Rankin, please visit our flower store.