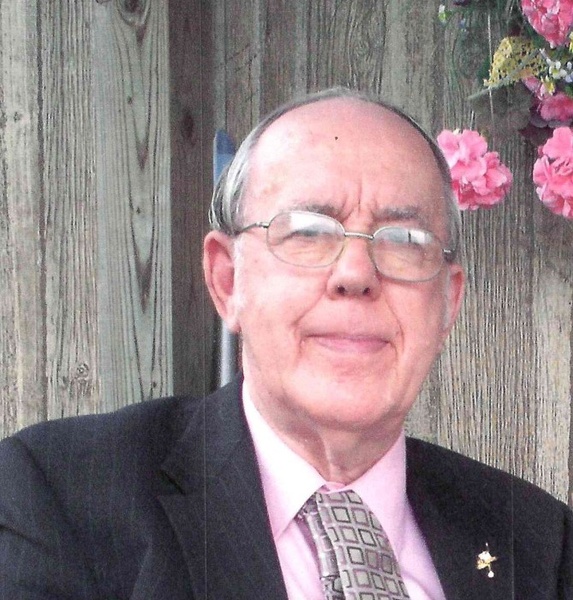 Herbert Benjamin "Ben"  Turner, 86, of Mt. Vernon, passed away at Linda White Hospice Center in Evansville, on Wednesday morning, December 19, 2018.  He was born on May 10, 1932 in Mt. Vernon, the son of Frank and Esther (Foley) Turner.  He married Lois Moore and she preceded him in death.  He then married Phyllis Clemons in 2010 and she survives.

Mr. Turner was a master musician, playing the guitar, and signing with his brother, Burtis , serving in church ministry and visiting nursing homes, along with radio broadcasts.He was a member and co-founder of Faith Fellowship church.  He was retired from Whirlpool.  He served with the U.S. Army during the Korean War.

Funeral services will be held at 10 a.m. on Saturday, December 22, 2018 at Stendeback Family Funeral Home in Mt. Vernon, with Rev. Brad Nolan officiating.  Visitation will be from 4-7 p.m. on Friday, December 21, 2018 at the funeral home.  Burial will be in Bellefontaine Cemetery with Military Rites conducted by Owen Dunn American Legion Post #5.  Online condolences may be left at www.stendebackfamilyfuneralhome.com

To order memorial trees or send flowers to the family in memory of Herbert Turner, please visit our flower store.