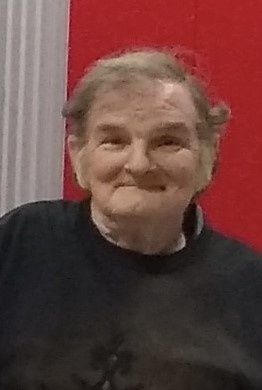 Herbert Gale “Herbie” Bell Jr., 64 of Carmi, passed away at Deaconess Heart Hospital, in Newburgh, IN on Monday, July 25, 2022. On October 2, 1957, Herbie was born Gary, IN the son of Herbert G. and Anna May (Van Fleck) Bell. He enjoyed spending his time working on vehicles and small engines. Herbie had a kind spirit and always enjoyed a good conversation with friends, and family. He never met a stranger.

Funeral services for Herbert Gale “Herbie” Bell Jr. will be held at Campbell Funeral Home in Carmi, IL at 11:00 a.m. on Monday, August 1, 2022, with burial immediately following at North Maple Ridge Cemetery in Carmi, IL. Friends and family may visit on Sunday, July 31, 2022, from 5:00 p.m. until 8:00 p.m. at the funeral home. Campbell Funeral Home is in charge of the arrangements.

To order memorial trees or send flowers to the family in memory of Herbert Bell Jr., please visit our flower store.