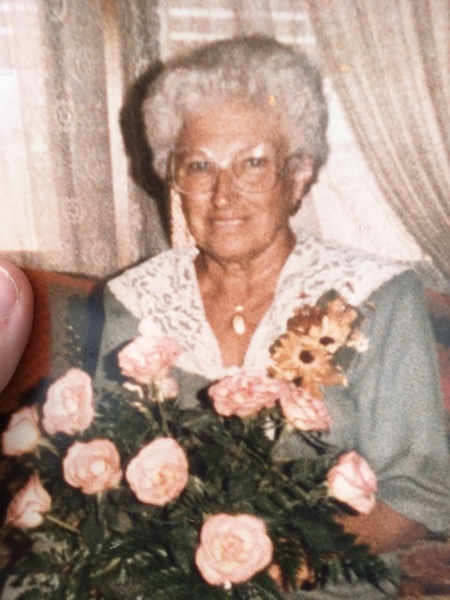 Helen Gray, 96, of Carmi passed away at 6:38 p.m., Saturday, November 3, 2018 at Wabash Christian Village in Carmi.. She was born on September 7, 1922 in Shickley, Nebraska the daughter of Henry and Hanna Elizabeth (Steffgen) Birkbigler.  Helen married Ted Gray, Jr. on October 31, 1942 and he preceded her in death on April 28, 1994.  She spent most of her life in Nebraska and working as a secretary in the insurance industry before retiring to Texas.  Helen was a member of the First Christian Church in Carmi where she was active in the Union Workers Sunday School Class.  Helen enjoyed sewing, playing Bingo and spending time with her family.

Graveside funeral services and burial for Helen Gray, 96, of Carmi will be held at 10:00 a.m., Tuesday, November 6, 2018 at North Maple Ridge Cemetery in Carmi with Mike Fields officiating.  Memorial contributions may be made in Helen's memory to Wabash Christian Village and will be accepted at Campbell Funeral Home in Carmi who is in charge of arrangements.

To order memorial trees or send flowers to the family in memory of Helen Gray, please visit our flower store.