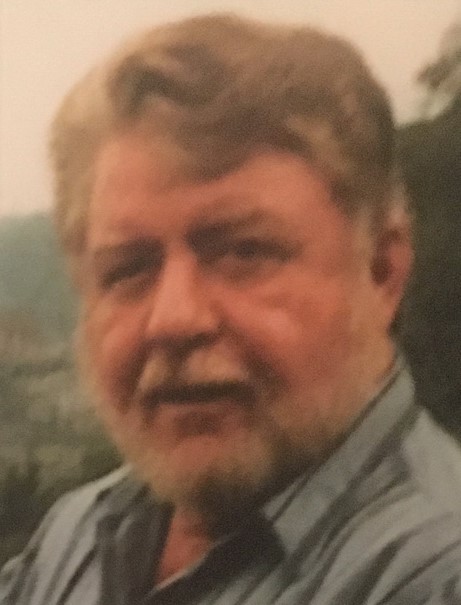 Keith owned and operated McDonald Sand and Gravel with his family. After retirement Keith could always be found working on something. Keith served in the United States Marines and was a member of the American Legion.  He was also a member of Church of Christ in Mt. Vernon.

Funeral Services will be held at 1:00 p.m. on Saturday, February 16, 2019 at the Stendeback Family Funeral Home at 1330 E 4th St, Mt. Vernon with burial in Marshall Ferry Cemetery Illinois. Visitation will be from 4-7 p.m. on Friday at the funeral home and on Saturday from 10 a.m. until service time. Online condolences may be left at stendebackfamilyfuneralhome.com

To order memorial trees or send flowers to the family in memory of Harry "Keith" McDonald, please visit our flower store.