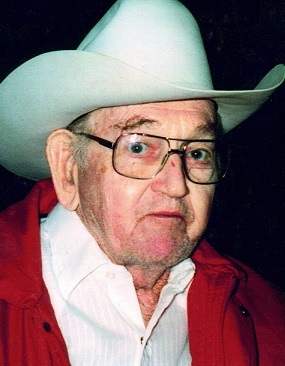 Harold Wayne McCluskey, 87, of Norris City, passed away on Saturday, November 21, 2020 at Ferrell Hospital in Eldorado. Harold was born on January 3, 1933 in Carmi, Illinois the son of Earl Wilburn and Florence Callie (McIntosh) McCluskey. Harold served his country honorably in the United States Army  during the Korean War. He was retired having worked as a housekeeper at White County Hospital.

He is survived by his son, Virgil McCluskey; his sister, Iva Morrill of Carmi; a grandchild, Isabella; longtime friend and caregiver Glenn Taborn of Norris City and several nieces and nephews. In addition to his parents, Harold was preceded in death by two sisters, Wilma Storey and Mildred McCluskey and a brother Earl McCluskey.

Graveside services for Harold Wayne McCluskey will be held on Tuesday, November 24, 2020 at 11:00 a.m. at North Maple Ridge Cemetery in Carmi with Mike Fields officiating. Visitation will begin at 10:30 a.m. until the time of service. In accordance with CDC and IDPH recommendations social distancing will be observed and masks will be required. Campbell Funeral Home in Norris City is in charge of arrangements.

To order memorial trees or send flowers to the family in memory of Harold McCluskey, please visit our flower store.