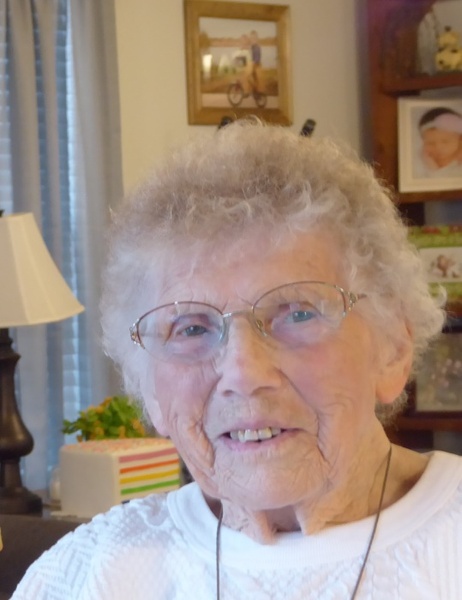 Gwendolen Eva Hines, 87, of Carmi, passed away at 4:55 p.m., Friday, February 21, 2020 at her residence. She was born in West Tofts, Norfolk, England on February 1, 1933 the daughter of Robert John and Eva May (Cross) Greenacre.  She married Grover Glenn Hines on September 23, 1953 and he preceded her in death on June 2, 1990.  Gwendolen met Grover while he was stationed in England during the Korean Conflict. She was a devoted farmwife, mother, grandmother and a "Granny" to all. She was a member of the St. Stephen's Episcopal Church in New Harmony for over 60 years where she also was the head of the altar guild for many years. Gwendolen was an avid  Carmi Bulldogs fan and supporter.

Funeral services for Gwendolen Eva Hines, will be held at 10:00 a.m., Thursday, February 27, 2020 at St. Stephen's Episcopal Church in New Harmony, IN with Dr. Beth P. Macke officiating. Burial will be in Big Prairie Cemetery in Carmi. Visitation will be held on Wednesday, February 26, 2020 from 4:00 p.m. until 8:00 p.m., at Campbell Funeral Home in Carmi and from 9:00 a.m. until service time on Thursday at the church. In lieu of flowers contributions may be made in Gwendolen’s memory to Wabash Christian Village, St. Stephen's Episcopal Church and CWCHS Bulldog Booster Club and will be accepted at Campbell Funeral Home in Carmi who is in charge of arrangements.

To order memorial trees or send flowers to the family in memory of Gwendolen Hines, please visit our flower store.