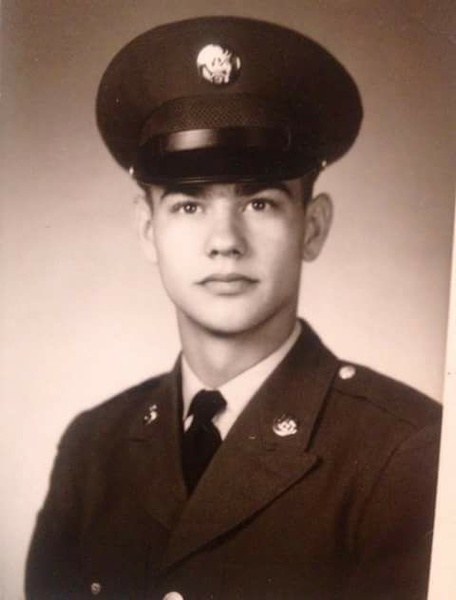 Mr. Farny was an oil field worker for Haliberton and retired from there. He served in the U.S. Army. He belonged to the Maunie River Rats. He is survived by his sons, Jeremy, Jason and Jerrod; grandchildren, Josie, Jasmine, Jadey, Jordan, Benjamin, Sean, Kevin, and Alexandria; great-grandchildren, Elijah, Zyla, Bentley, Harleigh, Valyn, JayJay, Marley, Brantley, Gracie, and DJ; brother, Marty Simmons; and, sister, Teresa Simmons. He was preceded in death by his son, Jamie, and sister, Mayolene Allen.

Memorial services will be held at 1 p.m. on July 3, 2020 at the Maunie Town Hall. Stendeback Family Funeral Home is in charge of arrangements. Online condolences may be left at stendebackfamilyfuneralhome.com

To order memorial trees or send flowers to the family in memory of Gordon Farny, please visit our flower store.