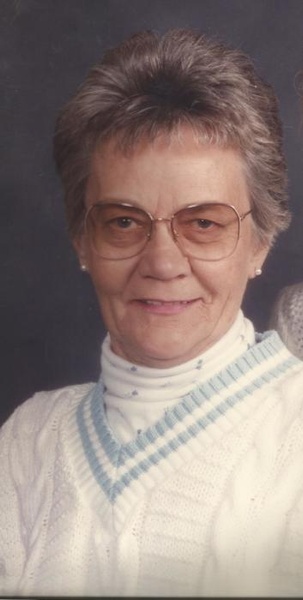 Gloria Fae Boyd, 88, of Norris City passed away at 4:00 a.m., Saturday, November 10, 2018 at West River Health Campus in Evansville, IN.  She was born on November 5, 1930 in Cheyenne, WY the daughter of Johnie and Daisy (Harrawood) Pyle.  Gloria married Virgil Dean Immel and he preceded her in death on November 13, 1968.  She was a homemaker and an avid reader and bird watcher.  Gloria also enjoyed visiting with her many friends from the years she worked at Bartley’s in Norris City.

To order memorial trees or send flowers to the family in memory of Gloria Boyd, please visit our flower store.