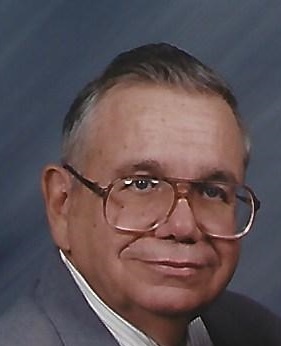 Glenn R. Cox, 82, of Norris City passed away at 10:50 p.m., Thursday, February 7, 2019.  He was born in Omaha, IL the son of Orvil and Opal (Phipps) Cox.  Glenn married Yvonne Doerner on December 17, 1966.  He worked as a contractor for the Department of Defense where he was a Senior Procurement Officer. Glenn was a part of the U.S. Weapons Command, U.S. Armament Munitions and Chemical Command at Rock Island Arsenal, Rock Island, IL and later with the U.S. Strategic Defense Command, White Sands Missile Range, New Mexico.

Glenn was a 50 plus year member of the Omaha Masonic Lodge #714 where he was a Past Master and a member of Omaha General Baptist Church.  He also served on the Illinois Council of Developmental Disabilities and was a founding member and served 12 years on the Board of Directors of Coleman Tri-County Services.  Glenn was a passionate gardener, enjoyed bird watching, was an avid reader, and loved being a grandpa.

To order memorial trees or send flowers to the family in memory of Glenn Cox, please visit our flower store.