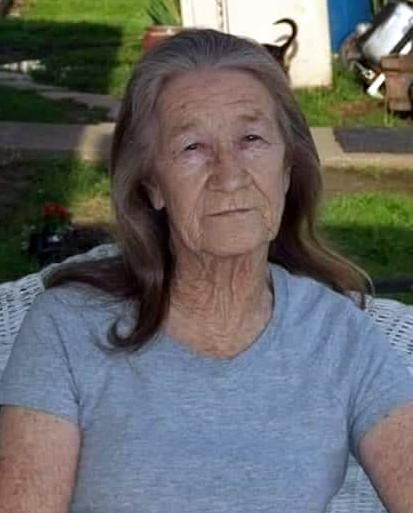 Gertie M. Browning 83 of Carmi, passed away Tuesday June 16, 2020 at her home. She was born December 6, 1936 in Concord, the daughter of William and Georgia (Mundy) Acord. She married Carl Browning and he preceded her in January of 1984.

Gertie was a CNA and had worked many years in the delivery room at Carmi Hospital. She also worked at several local nursing homes through the years. She was a member of the VFW Auxiliary, she enjoyed working puzzles. Gertie worked hard her entire life and loved her children and grandchildren so very much.

Graveside services will be held at 11 a.m on Friday June 19, 2020 at Concord Cemetery with Chris Pollard officiating. Online condolences may be left at stendebackfamilyfuneralhome.com. The Stendeback Family Funeral Home in Carmi is in charge of arrangements.

To order memorial trees or send flowers to the family in memory of Gertie Browning, please visit our flower store.