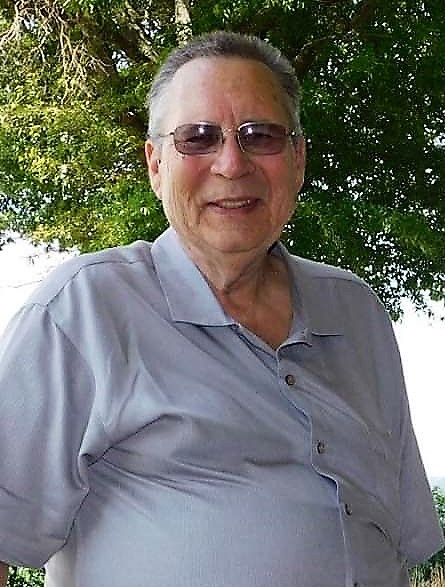 Gene retired from G.E. and Sabic. After his retirement he enjoyed helping his brothers on the family farm. Gene enjoyed volunteer work, he helped with the Food Bank, Mesker Zoo, Cleaning St. Matthews Church and the Men's Club. He served in the National Guard and was a member of St. Matthews Catholic Church.

He is survived by his children, William (Gretchen) Baumgart and Theresa (Tony) Adams all of Mt. Vernon; his grandchildren, Savannah and Gabe  Adams and Magdalena Baumgart; great-grandson, Connor Garrett; brothers, Robert (Janet) Baumgart of New Haven and Ed (Doris) Baumgart of Mt. Vernon; sisters, Lorrie Maxen of Port St. Lucie, FL and Sherry (Rick) Dile of Evansville. He is also survived by numerous nieces and nephews.

A funeral Mass will be celebrated at 11 a.m. on Wednesday, October 24, 2018 at St. Matthews Catholic Church with Fr. Jim Sauer officiating. Burial will be in Mt. Pleasant Cemetery in Mt. Vernon. Visitation will be held from 4-8 p.m. on Tuesday October 23, 2018 at the Stendeback Family Funeral Home at 1330 E. 4th St., Mt. Vernon and from 10 a.m. until time of the funeral mass on Wednesday at the Church. Memorials are suggested to Chemo Buddies and St. Matthews Catholic Church in care of the funeral home. Online condolences may be left at stendebackfamilyfuneralhome.com

To order memorial trees or send flowers to the family in memory of Gene Baumgart, please visit our flower store.