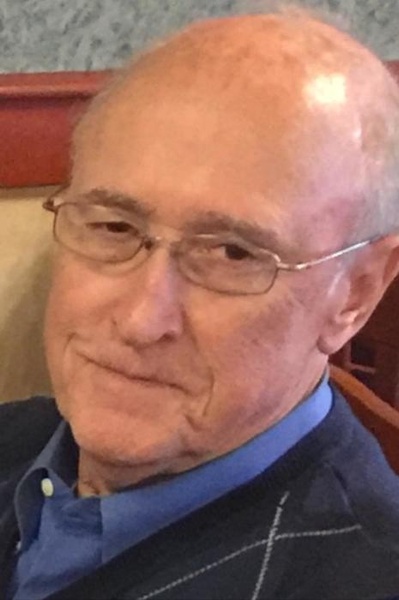 Gary R. Hamblin 77 of Carmi passed away Sunday evening August 25, 2019 at Deaconess Gateway Hospital in Evansville. He was born June 10, 1942 in Carmi the son of Fred and Verna (Holtzclaw) Hamblin. He married Shirley Burner on December 18, 1998.

Gary was a Boilermaker out of Local 374. He and his family loved to go on cruises. He was an avid Carmi Bulldog Fan. He was a member of the Washington Ave. Church of Christ in Evansville.

Funeral services for Gary will be held at 10 a.m. on Saturday August 31, 2019 at the Stendeback Family Funeral Home in Carmi with Rev. Stephen Rogers officiating. Burial will be in Bruce Chapel Cemetery. Visitation will be held from 4-7 p.m. on Friday August 30, 2019 at the funeral home. Online condolences may be left at stendebackfamilyfuneralhome.com

To order memorial trees or send flowers to the family in memory of Gary Hamblin, please visit our flower store.