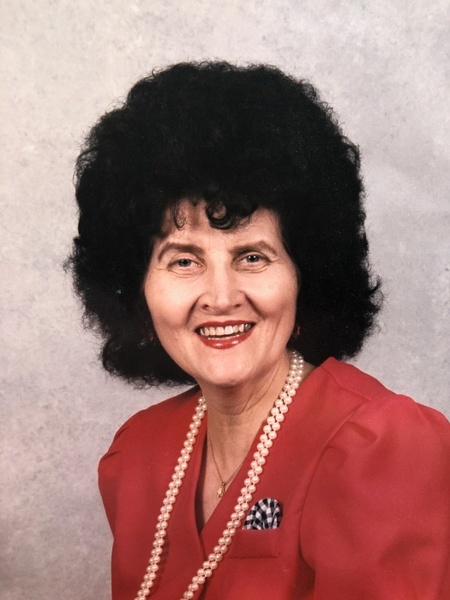 Garnet was a Church Pastor. She pastored at the New Haven Tabernacle Church for 14 years.

She is survived by her sons, Scott and Jody Abell; and her daughters, Rhonda Sageser and Tawana Sutton. Six grandchildren and nine great-grandchildren, brother, Mark Davis and sisters, Sonja Mobley and Lana Meyerholtz. She was preceded in death by her parents, husband, brother Dwight and sister, Joan Watts.

Funeral services will be held at 11 a.m. on Sunday April 22, 2018 at the Stendeback Family Funeral Home in Carmi with burial in Martin Cemetery at Glezen, IN. Visitation will be from 10 a.m. until service time. Online condolences may be left at stendebackfamilyfuneralhome.com

To order memorial trees or send flowers to the family in memory of Garnet Abell, please visit our flower store.