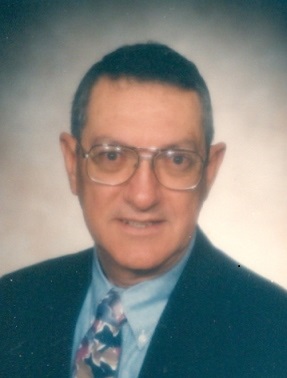 A visitation will be held from 5:00-7:00 p.m. Wednesday, September 25th in Howe and Yockey Funeral Home, Shelbyville, IL with Masonic rites at 7:00 p.m. by Jackson Masonic Lodge #53 of Shelbyville, IL. A second visitation will be held from 11:00 a.m. – 1:00 p.m. Thursday, September 26, 2019 in Campbell Funeral Home, Norris City, IL with graveside services at 1:00 p.m. Thursday, in Union Cemetery, Norris City, IL. Memorials may be given to Shriners Hospitals for Children.

Fred was born on March 8, 1938 in White County, near Norris City, IL, the son of Chris and Ada (Austin) Doerner. He graduated from Norris City-Omaha-Enfield (NCOE) High School in the Class of 1956 and earned his Bachelor’s degree in Agriculture from SIU Carbondale in 1963. Fred served in the U.S. Army Reserves from 1960-1967. He was a County Supervisor for the USDA FmHA and retired after 30 years of service. Fred was a member of Jackson Masonic Lodge #53, Shelby Co. Shrine Club and ANSAR Temple of Springfield and was a former member of the Shelby County Board. Fred was proud to be “born and raised” in Southern Illinois and in his earlier years, enjoyed hunting and fishing. He married Barbara South on January 8, 1961.

He was preceded in death by his parents; sister, Pauline Gossett; and brothers, Wayne, Clarence, Carl and Curt Doerner.

To order memorial trees or send flowers to the family in memory of Fredrick Doerner, please visit our flower store.