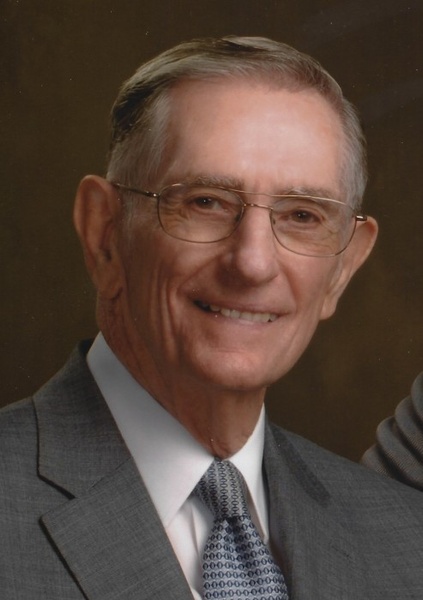 Frank Blackman, 84, of Norris City, passed away at 10:18 p.m., Sunday, March 18, 2018 at Enfield Rehabilitation and Health Care Center. He was born in Carrier Mills, IL on July 8, 1933 the son of Frank James and Zelphia Catherine (Bryan) Blackman. Frank married Vera Blackman on September 7, 1956 and she survives.

Frank graduated from Carrier Mills High School and went on to attend Southern Illinois University. After graduating he taught Science at Carrier Mills High School along with being a coach. Frank was then drafted into the US Army where he was an auto mechanic instructor. After discharge from the Army he went on to attend SIU to complete his Master's degree and Education Specialist certificate. Frank was hired by Norris City High School where he taught and coached. He later became principal and superintendent. During his time as an educator he taught Drivers Ed, P.E. and Chemistry along with coaching Baseball, Basketball and assisting with Football and Track. Frank was instrumental in the consolidation of Norris City, Omaha and Enfield schools. When he retired from NCOE, he had the most tenure of any Superintendent in the state of Illinois.

Frank was a member of the Norris City First United Methodist Church. He was an avid golfer and loved being outside in the yard and gardening. He was instrumental in the formation of WOVSED. Frank served on the Egyptian Health Department board and the North Central Association where he served on various committees.

Frank is survived by his wife of  61 years, Vera Blackman; son, Brock (Sharon) Blackman, of Evansville, IN; daughter, Velinda (Michael) Stubbs, of Evansville, IN; two grandchildren, Noah Stubbs and Katie (Jon) Neville; sister-in-law, Murlene Tarrant, of Philpot, KY; two nieces and several cousins. He was preceded in death by a half brother, Charles Wayne Tarrant.

To order memorial trees or send flowers to the family in memory of Frank Blackman, please visit our flower store.