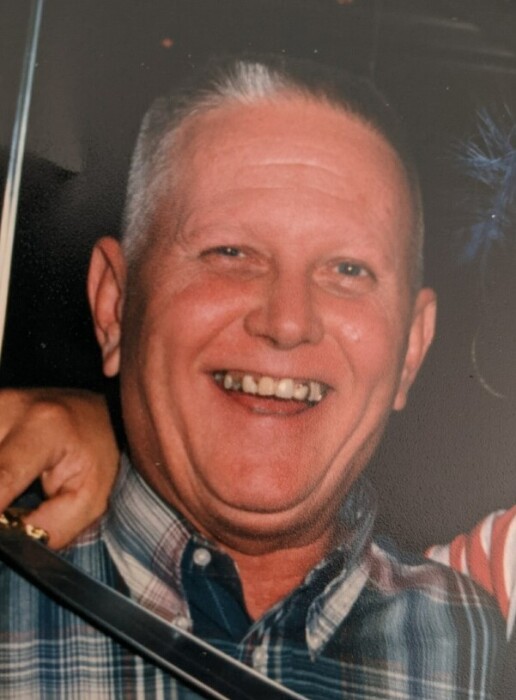 
Francis “Frank”  Gene Tomlinson, 79, of Mt. Vernon passed away surrounded by his family on Monday, March 1, 2021 at Deaconess Hospital. He was born in Mt. Vernon to Louis and Emma Louise (Hellenberg) Tomlinson on December 20, 1941. Frank married Mary Louise (Bulla) Tomlinson on September 13, 1964.

Frank served in the Air Force after graduating high school, where he was a proud member of the class of 1959. He worked at GE in Mt. Vernon, until his retirement. He was 50 plus member of the Owen Dunn American Legion Post #5 and served as Commander in 1975. Frank was confirmed in Trinity United Church of Christ and was a lifelong member there. He enjoyed watching sports and traveled to many different ballgames across the Country. He was a Cincinnati Reds fan. He enjoyed traveling with his wife and they were constantly on the go. Franks biggest joy was his grandchildren. He was their Number one fan and traveled with them to watch them play the many sports events they were involved with.

Frank is survived by his wife, Mary Louise; daughters, Michele (Charlie) Gross, Cheryll (Tom) Bealmear, grandchildren Chase Gross and Ashlyn Bealmear; brothers, Ronald and Steve Tomlinson; nieces and nephews; and many close friends. He is preceded in death by his infant daughter, Melissa Jayne; and brother, Jerry Tomlinson, and his parents.

Funeral services will be held at 1:00 pm on Thursday, March 4, 2021 at the Stendeback Family Funeral Home. Chaplin Jerry King will be officiating, and burial will follow in Bellefontaine Cemetery. Visitation will take place from 11:00 am until time of service. In lieu of flowers, memorials may be left to Owen Dunn American Legion Post #5 Honor Guard or Shriner Children's Hospital. Due to the national health crisis, mask must be worn inside the funeral home and social distancing should be maintained.

Special thanks to Dr. Joseph Lee, Dr. Matthew Lee.  Home Care nurses, Norman Nelson of the Disabled Veterans Association for the wheelchair.  Retirees of General Electric & Sabic for the ramp. Steve Tomlinson of PCCA for transportation. Special Thanks to his friends Ora Maddix & Bobby Thompson for their visits that made his day a little brighter.  Extra Special thanks to his niece JoAnna Tomlinson Huff for extra care for meals & her Barber services.

To order memorial trees or send flowers to the family in memory of Francis "Frank" Tomlinson, please visit our flower store.