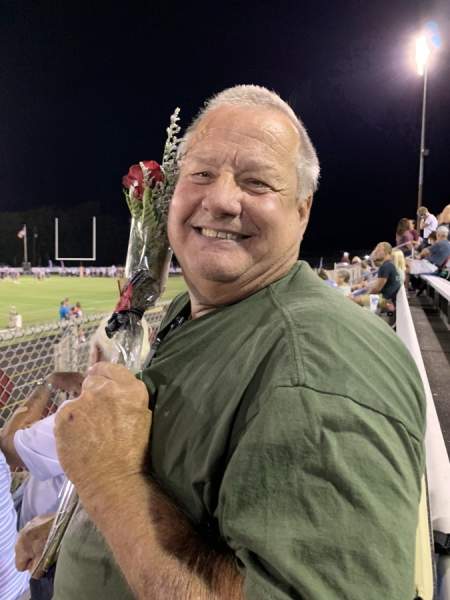 Francis Eugene (Gene) Frymire passed away June 21, 2020 in Henderson, KY. He was born in McLeansboro on November 3, 1950 to parents Robert and Roselia (Biggerstaff) Frymire.

Gene Frymire touched many lives because he truly never met a stranger. He was a kind and gentle man who enjoyed spending time doing yard work and helping others. He worked for Joy Mining for 37 years.

A celebration of life will take place Wednesday, June 24, 2020 from 1-3 pm at the Enfield Methodist Church Family Life Center in Enfield, IL, immediately followed by a brief memorial service. Online condolences may be left at stendebackfamilyfuneralhome.com. The Stendeback Family Funeral Home in Enfield is in charge of arrangements.

To order memorial trees or send flowers to the family in memory of Francis Frymire, please visit our flower store.