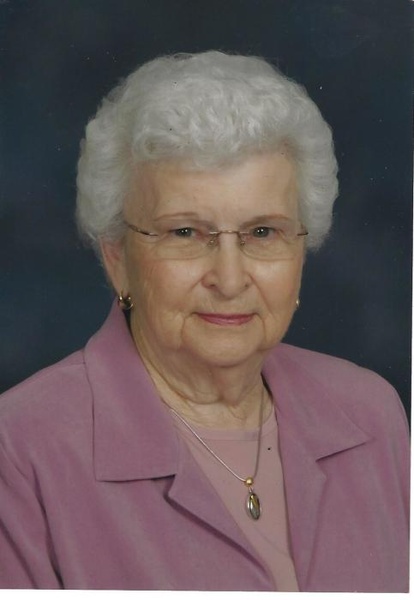 Long time Carmi resident, Frances L. York, 88, of Rockport, IN and Ft. Myers, FL passed away at 2:18 p.m., Saturday, June 23, 2018 in Rockport, IN.  She was born on May 26, 1930 in Enfield, IL the daughter of Curtis and Laura (Jordan) South.  Frances married Donald G. York on July 26, 1947 and he preceded her in death on January 31, 1996.  She was a homemaker along with working along side her husband, Donald, at York Fiscus Chrysler Plymouth in Carmi.  Frances was a member of the First United Methodist Church in Carmi where she was involved with the Wesleyan Circle Guild.  She enjoyed reading, knitting, crocheting and watching St. Louis Cardinal baseball.

She was preceded in death by her parents, husband, Donald; a son-in-law, Ronnie Whitley; a great-great granddaughter, Sawyer Blazier; and three brothers, William R., Jack, and Stan South.

To order memorial trees or send flowers to the family in memory of Frances York, please visit our flower store.