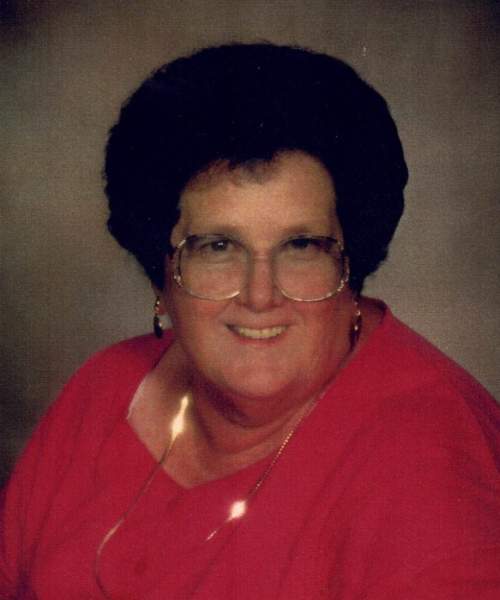 Frances J. Nelson, 84, of Carmi, passed away at 12:00 p.m., Saturday, February 15, 2020 at the Linda E. White Hospice House in Evansville, IN. She was born in Burnt Prairie, IL on May 19, 1935 the daughter of Raymond Frankland and Bessie (Jones) Hunsinger. She worked in home healthcare for Addis Healthcare.

Funeral services for Frances J. Nelson, will be held at 2:00 p.m., Tuesday, February 18, 2020 at Campbell Funeral Home in Carmi. Burial will be in Centerville Cemetery in Carmi. Visitation will be on Tuesday from 12:00 p.m. until service time.

To order memorial trees or send flowers to the family in memory of Frances Nelson, please visit our flower store.