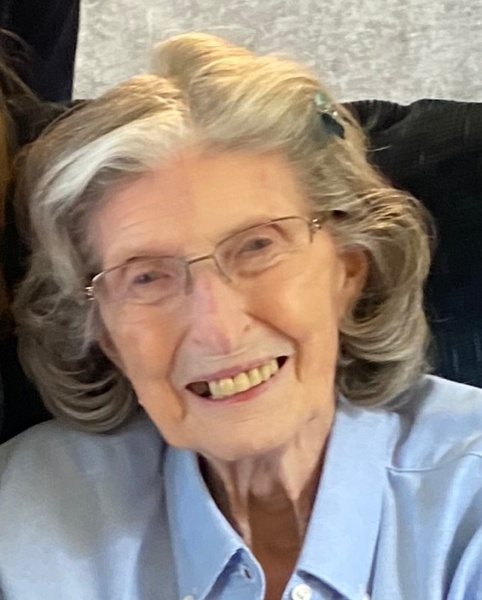 Ferris Fay (Kornnegger) Scarlett, 87, of Crossville, passed away on January 19, 2021 at home surrounded by her loving family. She was born June 19, 1933 in Carmi, the daughter of Ernest Leonard “Ernie” and Bernice (Hughes) Kornegger.

Ferris and her future husband, Gene Lane Scarlett, first met at a third grade ciphering contest among the one-room schools.  Later, Ferris and Gene were homecoming queen and captain at Crossville Community High School, from which they graduated in 1951.

Ferris and Gene were married on July 20, 1952 in McHenry Methodist Church and marked 68 years of marriage six months ago. She was employed in the early ‘60s as bookkeeper for R.L. Lee Trucking in Crossville. She joined the staff of the White County Supervisor of Assessments in 1968 and retired from that position in 1993. Ferris was an enthusiastic Little League and Babe Ruth League supporter; a Cub Scout den mother for many years; a member of the Crossville Sewing Club; a life-long member of McHenry United Methodist Church; and a loving and involved daughter, mother and grandmother.

A celebration of life for Ferris Fay Scarlett will be held at 11:00 a.m. on Saturday, January 30, 2021 at Crossville United Methodist Church.  Friends and family may visit from 10:00 a.m. until service time. Inurnment will be held at a later date in Kuykendall Cemetery. In accordance with CDC and IDHP regulations, social distancing will be observed and wearing masks will be required. Contributions in memory of Ferris, may be made to the Humane Society of Southern Illinois (humanesocietysil.org) and will be accepted by Campbell Funeral home who is in charge of the arrangements.

To order memorial trees or send flowers to the family in memory of Ferris Scarlett, please visit our flower store.