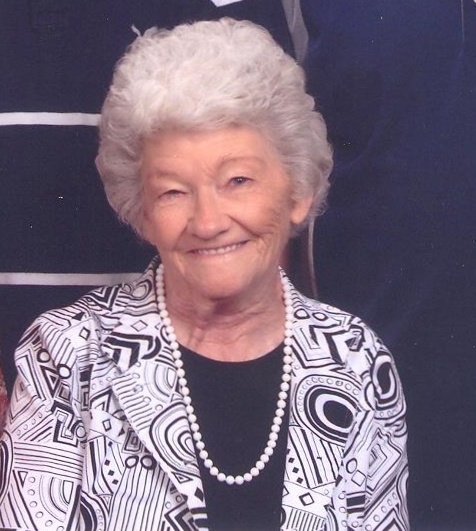 Fay is survived by her daughter, Cathy Newman, of Marion; a sister, Susie Campbell, of Carmi and a nephew, David Campbell. She was preceded in death by her parents, her husband, Bill, and a brother, Ray Kinsey.

To order memorial trees or send flowers to the family in memory of Fay Newman, please visit our flower store.