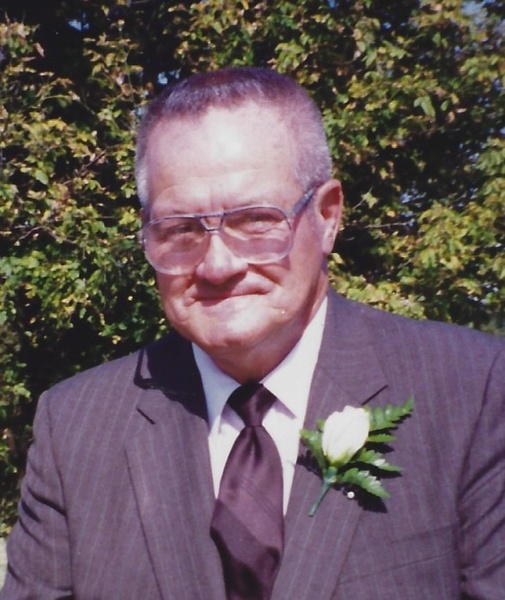 Graveside funeral and burial services for Eugene D. Kistner, 90, of Carmi will be held at 10:30 a.m., Tuesday, May 28, 2019 at White County Memorial Garden in Carmi with Military Rites by the Carmi VFW and American Legion.  In lieu of flowers, contributions may be made in Eugene's memory to White County Memorial Garden and will be accepted at Campbell Funeral Home in Carmi.

To order memorial trees or send flowers to the family in memory of Eugene Kistner, please visit our flower store.