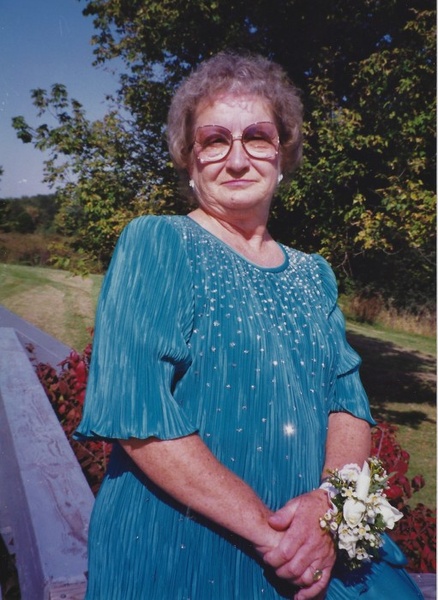 Esther E. Kistner, 88, of Carmi passed away at 7:11 p.m., Friday, May 17, 2019 at her daughter's home near Carmi.  She was born in Olney, IL on March 15, 1931 the daughter of Roscoe and Lucy (Nettleton) Milone.  Esther married Eugene Daniel Kistner in January 1957.  In her early years she worked at the Spartan Factory, before raising her family.

To order memorial trees or send flowers to the family in memory of Esther Kistner, please visit our flower store.