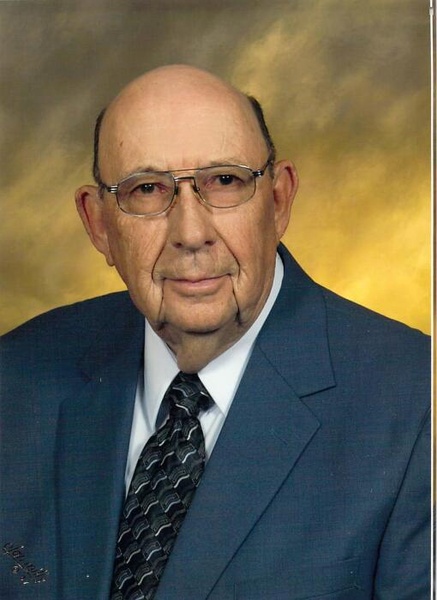 Ervin Hargrave, 90, of Carmi, passed away on Monday, November 29, 2021, at Deaconess Gateway Hospital in Newburgh, Indiana.  He was born on June 30, 1931, the son of Baylus and Martha (Baird) Hargrave.  Ervin proudly served his country in the United States Air force during the Korean War.  He married Alva Lee Cross on April 12, 1952, and she preceded him in death on July 28, 2021.  Ervin worked as a clerk at the Post Office in Carmi.  He also raised livestock.  Ervin attended First Christian church and was a member of the American Legion and the VFW.

To order memorial trees or send flowers to the family in memory of Ervin Hargrave, please visit our flower store.