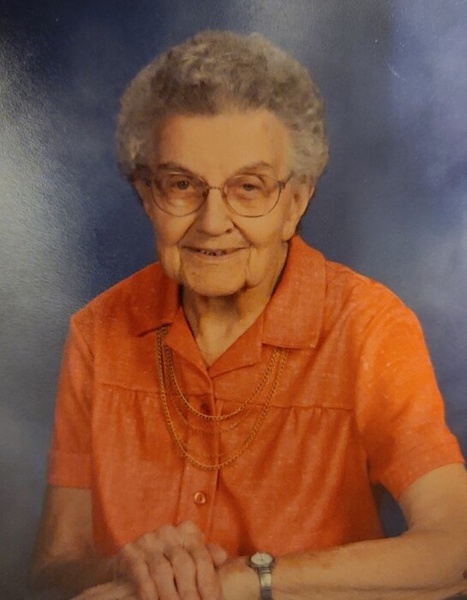 Ella Mae was a long time homemaker, loving wife, mother and grandmother. She was a dear friend to so many. Ella Mae was a member and attended Albion Cumberland Presbyterian Church until it's closing. She then attended the United Cumberland Presbyterian Church of Norris City until moving in with her daughter and son in law Susie and John Hawkins. She then attended Galatia New Life Church in Galatia Il. Ella Mae loved the Lord with all her heart and soul. She taught many children in Sunday school and played piano. Her life was a true testimony of  Gods love.

To order memorial trees or send flowers to the family in memory of Ella Mae Griffith, please visit our flower store.