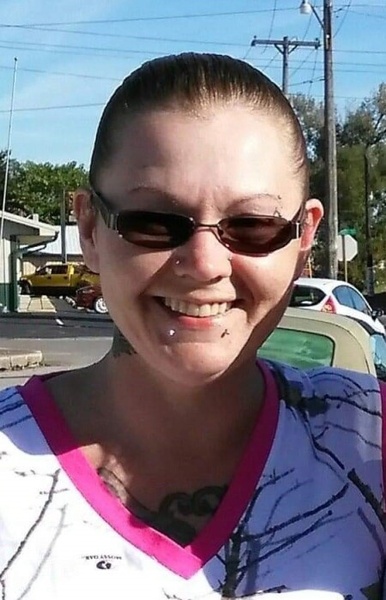 Elizabeth Marie Shelton, 41, of Cave-In-Rock, IL, passed away at 5:10 a.m. on Friday, April 23, 2021 at Deaconess Gateway Hospital in Newburgh, IN. Elizabeth was born on October 27, 1979 in Eldorado, IL the daughter of Randy and Mary (Smock) Fields. On November 6, 2010, she married Daniel Everett Shelton in Hamilton County, IL and together they shared over ten years of marriage. Elizabeth was a kind and caring wife, mother and grandmother who enjoyed cooking, sewing, playing pool and being outdoors. Most of all she loved spending time with her family.

Funeral services for Elizabeth Marie Shelton, 41, of Cave-In-Rock, IL will be held at 2:00 p.m. Tuesday, April 27, 2021 at Campbell Funeral Home in Norris City, IL with Minister Justin Hastie officiating. Family and friends may visit from Noon until the time of service. Contributions may be made to Campbell Funeral Home in Norris City to assist the family with funeral services.

To order memorial trees or send flowers to the family in memory of Elizabeth Shelton, please visit our flower store.