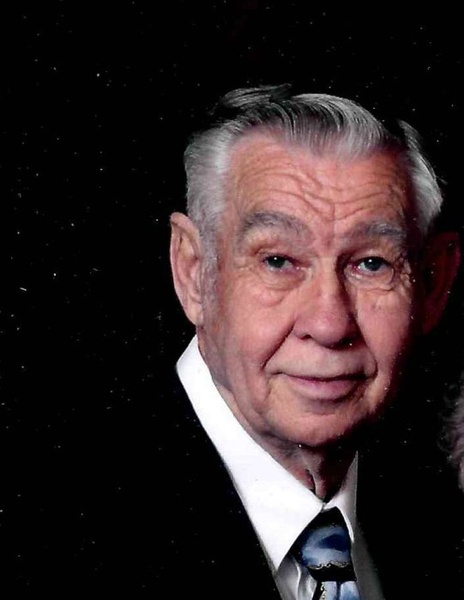 Frank worked as an over the road truck driver for most of his life. He enjoyed fishing and passing out religious tracks and pamphlets spreading the word of God. He was a United States Army veteran and very active in the DAV. He attended the Penecostal House of Faith in Evansville.

He is survived by his son, Edward Franklin Jr.; brothers, John Henry Stratton and Don (Valerie) Stratton all of Mt. Vernon; sister, Dora (Raymond) Nelson of Vonore, TN; also survived by several nieces and nephews. He was preceded in death by his wife, his daughter, Tina Ziegler and sister, Nancy Sue Stratton.

Funeral services will be held at 2 p.m. on Tuesday January 30, 2018 at the Stendeback Family Funeral Home at 1330 E. 4th St., Mt. Vernon with burial in Bellefontaine Cemetery. Visitation will be from 4-7 p.m. on Monday January 29, 2018 at the funeral home. Memorials are suggested to the Linda E. White Hospice in care of the funeral home. Online condolences may be left at stendebackfamilyfuneralhome.com

To order memorial trees or send flowers to the family in memory of Edward Stratton, please visit our flower store.