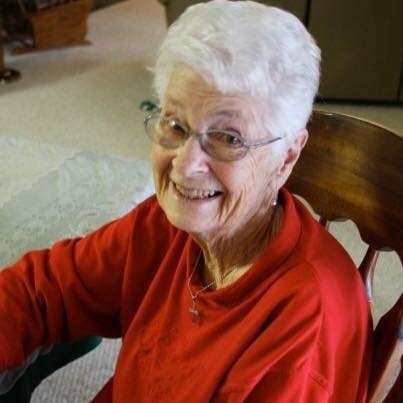 Edith L. Kent. 99, of Carmi, passed away at 12:23 a.m., Tuesday, August 28, 2018 at Deaconess Gateway Hospital in Newburgh, IN. She was born in Saline County on January 26, 1919 the daughter of Ernest and Letha (Tarrant) Cozart. Edith married William Joseph Kent on May 25, 1939 and he preceded her in death on October 12, 1994. She was a receptionist for Dr. Veetch and Dr. Myrna and she had also worked at Steins Flowers. Edith was a member of the First United Methodist Church.

Edith is survived by her sister, Mabel (Sam) Porter, of Norris City and several nieces and nephews including, Terri Swan and Thomas Porter. She was preceded in death by her son, Billy Joe Kent, her brother, Martin Franklin Cozart and her sister Etta Bernita Cozart.

To order memorial trees or send flowers to the family in memory of Edith Kent, please visit our flower store.