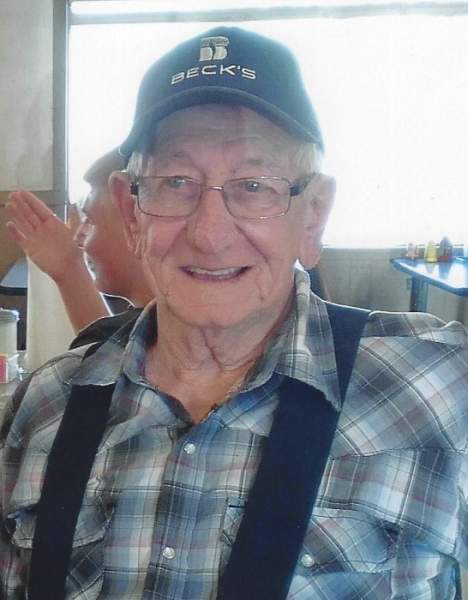 Earl Dean McKenzie, 83, of Norris City passed away on Wednesday, July 10, 2019 at his residence.  He was born on August 22, 1935 in White County, IL, the son of Jesse B. and Lois (Cummins) McKenzie. Earl married Jackie Brown on March 1, 1958 and she preceded him in death on July 8, 2018.  Earl was a Petty Office Third Class in the Navy.  He spent time stationed on the USS Essex as an Aviation Machinest Mate.  He was a mechanic, retiring from Jeffries Mining Repair and spending 8 years working at the NCOE Bus Garage.

To order memorial trees or send flowers to the family in memory of Earl McKenzie, please visit our flower store.