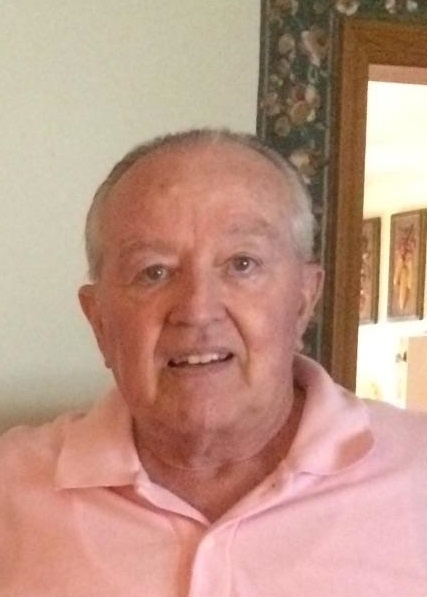 Dr. Phillip Dean Boren, M.D., age 82, passed away peacefully at the Wabash Christian Village in Carmi, Illinois on May 7, 2018. He was born in Energy, Illinois, March 15, 1936 to Robert and Juanita (Flener) Boren. His father, Robert, was killed in a Herrin, Illinois Powder Plant explosion when he was just six years old. His Mother, Juanita, later married Rev. J.D. McCarty, both deceased.

Dr. Boren graduated from high school in Murphysboro, Illinois. Then, he attended Southern Illinois University; and, after only three years at S.I.U., he entered the University of Illinois College of Medicine in Chicago and graduated in 1961. Dr. Boren served his Internship at Resurrection Hospital in Park Ridge, Illinois. He then completed his Residency program in Family Medicine at the MacNeal Hospital in Berwyn, Illinois. In 1963, Dr. Boren moved to Carmi, Illinois where he greatly enjoyed practicing medicine as a family physician for 54 years. During that time, he treasured his lifelong friendships with his patients and staff. In 1966, Dr. Boren was called to serve his country in the U.S. Navy during the Vietnam War. He served 18 months as the Trainer/Director of all Naval doctors stationed at Treasure Island (San Francisco), California.

In addition to practicing medicine, Dr. Boren thoroughly enjoyed his involvement with the Illinois State Medical Society in Chicago. During this time, he served as the first Medical Director of the Illinois State Medical Insurance Exchange. Dr. Boren’s work in Chicago led to his interest in flying. He became a licensed private pilot and was thrilled to fly himself to and from Chicago to fulfill his obligations. He accomplished this task on Wednesdays, his “day off,” from his medical practice.

Along with Dr. Boren’s passion for practicing medicine, serving time at the Illinois State Medical Society and flying planes, he immensely enjoyed taking post graduate courses at the Mayo Clinic in Rochester, MN, as well as singing, golfing, gardening, traveling, and reading.

A memorial graveside service will be held at 1:30 p.m., Saturday, June 2, 2018 at White County Memorial Garden with Military Rites by Carmi VFW and American Legion. In lieu of flowers, the family has requested that memorial contributions be made to the Disabled American Veterans 2401 West Main St, Marion IL 62959 and will be accepted at Campbell Funeral Home in Carmi who is in charge of arrangements.

To order memorial trees or send flowers to the family in memory of Dr. Phillip Boren, M.D., please visit our flower store.