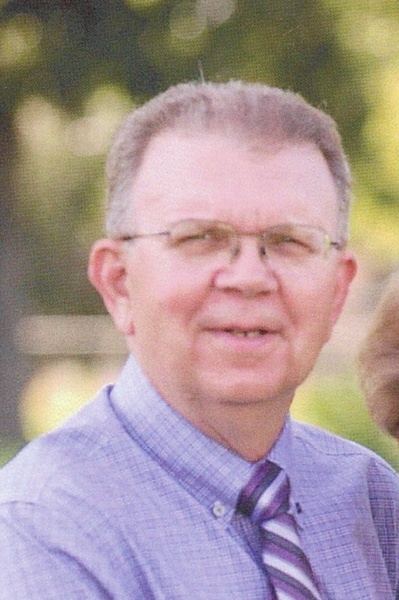 Longtime Carmi Veterinarian, Dr. James J. Zieren, 72, passed away at 2:50 p.m., Friday, February 7, 2020 at Wabash Christian Village.  He was born in Evansville, IN on August 23, 1947 the son of B.J. "Bud" and Anna Elizabeth (Carter) Zieren. He married Adri Bax and enjoyed 52 years of happiness together. Dr. Zieren was a graduate of Carmi Township High School, Murray St. University and the University of Illinois.  He retired in 2016 after 43 years in practice of owning and operating Carmi Veterinary Clinic.  He was awarded the 2015 Carmi Chamber of Commerce Small Business of the Year Award.  Dr. Zieren was a member of Emmanuel United Methodist Church in Carmi where he was very involved in serving on numerous committees.  He also served on the Board of Directors of First Bank in Carmi.

Dr. Zieren was an avid University of Illinois Basketball and St. Louis Cardinals fan.  He enjoyed visiting with his veterinarian buddies each year at conferences. Dr. Zieren loved spending time cruising Barkley Lake and dancing. His greatest passion was his family. He enjoyed following Jason around the country as he ran Cross Country at U of I and watching his grandchildren in their many activities including swimming, running, dog agility and plays.

To order memorial trees or send flowers to the family in memory of Dr. James Zieren, please visit our flower store.