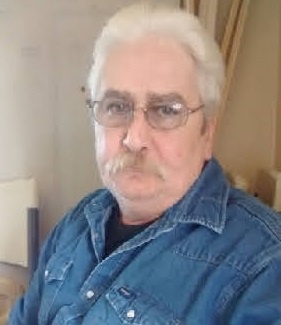 Douglas Allen Bell, 63, of Harrisburg, Illinois, passed away on Friday, February 25, 2022, at Barnes Jewish Hospital in St. Louis, Missouri. He was born on September 15, 1958, the son of Clifford and Ruby "Ruth" Marie (Hamblin) Bell.  Douglas proudly served his country in the United States Navy.  He worked various jobs as a carpenter.

Graveside services and burial for Douglas Bell will be held at Union Ridge Cemetery near New Haven at 1:00 p.m. on Friday, March 4, 2022, with full military rites provided by the Carmi American Legion and VFW.  Campbell  Funeral Home in Carmi is in charge of arrangements.

To order memorial trees or send flowers to the family in memory of Douglas Bell, please visit our flower store.