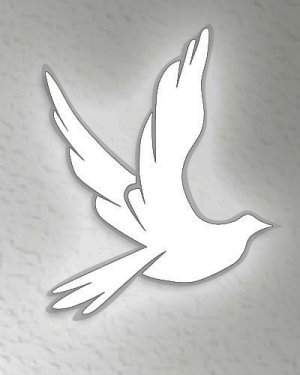 Dorothy Ann Vowell, 64 of Carmi passed away Monday, February 3, 2020 at Good Samaritan Hospital in Mt. Vernon, IL. She was born July 2, 1955 in Carmi, the daughter of Carsley and Helen (Landreth) Russell. She married Larry Vowell and he proceeded her in death in 2017.  She is also preceded in death by two sisters, Mary and Shelby and her three brothers John, Jerry, and Paul Deon.

Dorothy owned and operated a restaurant in Oklahoma. She also worked at Snap-On Tools in Mt. Carmel.

She is survived by a son Stephen Duvall of Tennessee and also a daughter Valorie Hargrove; several Grandchildren and Great-grandchildren along with several nieces and nephews . Also surviving are her 3 sisters; Linda Schellenberg and Cathy Niehaus of Carmi; Hazel Gongles of Texas, Two brothers Donald (Nora) Russell of Tennessee, and David (Presha) Russell of Florida.

Private funeral services will be held at a later date. Stendeback Family Funeral Home in Carmi is in charge of arrangements. Online condolences may be left at stendebackfamilyfuneralhome.com

To order memorial trees or send flowers to the family in memory of Dorothy Vowell, please visit our flower store.