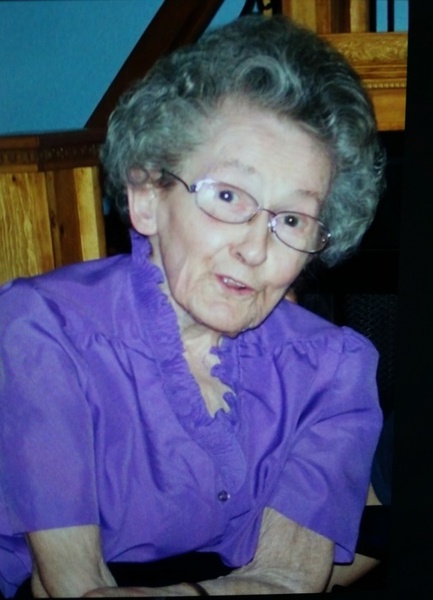 She worked at the Value Dress Shop and P.N. Hirsch in Carmi, IL. She belonged to the VFW Auxiliary where she was Historian for 10 years. Her motto after contracting Guillain-Barre Syndrome in 1975 was "One Day at a Time". Dorothy was a loving mother, grandmother, great-grandmother and friend. She was very loving to all she met. Always worried about others and very caring.

Dorothy is survived by three children, Janice (Jim) Chilton, of Villa Grove, IL, Randy (Imelda) Raglin, of the Philippines and Diane (Tommy) Parker, of Cumberland Furnace, TN; a sister, Maxine Lamer, of Davenport, IA and eight grandchildren and seven great-grandchildren. She was preceded in death by her mother Evelyn (Brace) Knop and her father, James Brace, a sister, Evelyn Inman and a brother, Jimmy Brace.

To order memorial trees or send flowers to the family in memory of Dorothy Raglin, please visit our flower store.