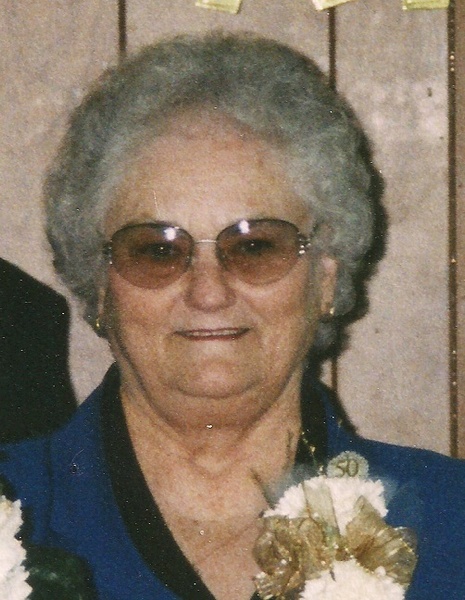 Dorothy Murphy, 88, of Norris City passed away at 4:20 a.m., Wednesday, June 17, 2020 at Enfield Rehab and Nursing.  She was born on February 18, 1932 in Herald, IL the daughter of Charles Bernard and Mayme Lucille (Williams) Harvey.  Dorothy married Robert Murphy on April 13, 1949 and he preceded her in death. Dorothy was a faithful member of First Baptist Church in Norris City.

Graveside funeral services and burial for Dorothy Murphy, 88, of Norris City will be held at 2:00 p.m., Friday, June 19, 2020 in Union Ridge Cemetery near New Haven.  Memorial contributions may be made in Dorothy’s memory to First Baptist Church in Norris City and will be accepted at Campbell Funeral Home in Norris City who is in charge of arrangements.

To order memorial trees or send flowers to the family in memory of Dorothy Murphy, please visit our flower store.