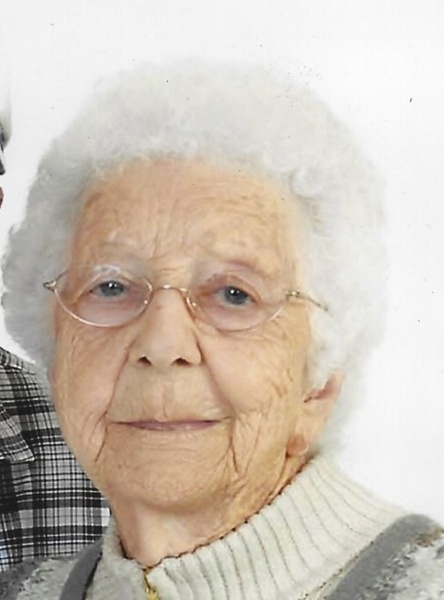 Dorothy L. Hite, 96, of Norris City, passed away at 3:20 a.m., Thursday, August 16, 2018 at Wabash Christian Village. She was born in Norris City, IL on October 19, 1921 the daughter of George Herman and Anna Bell (Little) Hulett. Dorothy was married to Robert Julian Hite and he preceded her in death on June 2, 2002. She was a homemaker, a member of the Norris City Church of God and an avid St. Louis Cardinal and Kentucky Wildcat fan. Her favorite hobby was spending time with her granddaughter, Finlee, who was the light of her life.

Dorothy is survived by her son, Mike (Cindy Baumgart) Hite, of Norris City; three grandchildren, Finlee Hite and Jeb and Zeke Baumgart; along with numerous nieces and nephews. She was preceded in death by three brothers, Jewell, Dwight and Lawrence Hulett and four sisters, Alberta Hulett, Freda Cusic, Almeda Hill and Evelyn Rauch.

To order memorial trees or send flowers to the family in memory of Dorothy Hite, please visit our flower store.