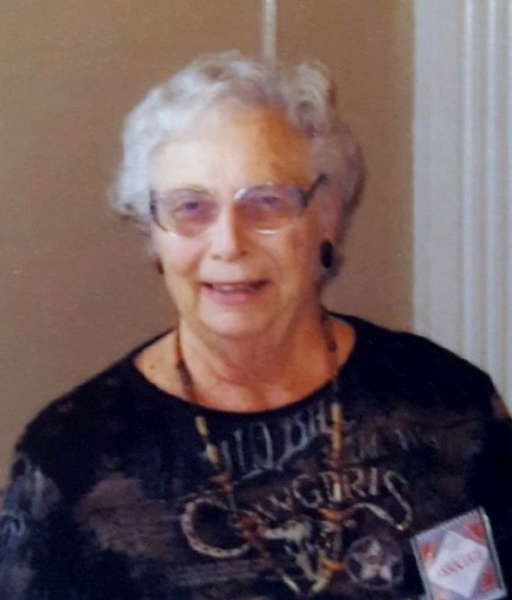 Doris Williams 91 of Carmi passed away Monday morning November 30, 2020 at her home. She was born November 3, 1929 in Carmi, the daughter of Paul and Teresa (Lampp) Mauntel. She married Albert Williams and he preceded her in death on December 18, 1989.

Doris is survived by her son, Craig (Patti) Williams; her daughter, Dena Thomas; her grandsons, Jason and Scott Williams and great-grandson, Ryder. She was preceded in death by her parents, husband, brother, Paul F. Mauntel and sister, Deloris Mitchell.

Private family services will be held. In lieu of flowers, memorials are suggested to the White County Senior Citizens in care of the Stendeback Family Funeral Home in Carmi who is handling the arrangments. Online condolences may be left at stendebackfamilyfuneralhome.com

To order memorial trees or send flowers to the family in memory of Doris Williams, please visit our flower store.