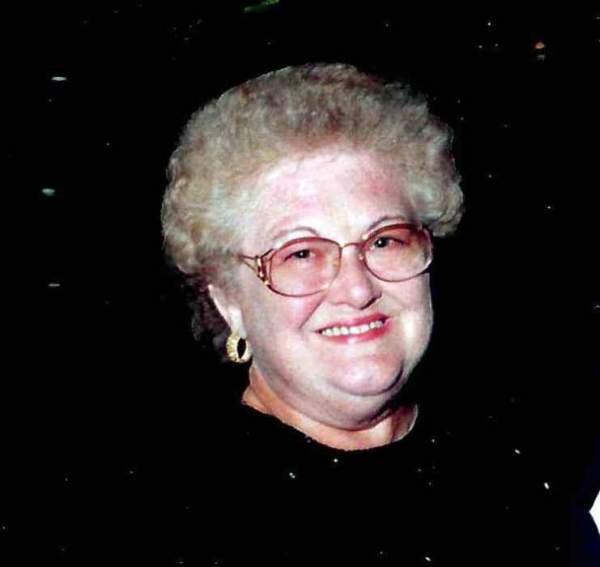 Donna L. Kays 82 of Carmi, passed away Tuesday morning April 9, 2019 at Hamilton Memorial Hospital in McLeansboro. She was born August 4, 1936 in Carmi, the daughter of Vernon and Lucille (Patrick) Carney. She married Bill Kays on November 2, 1957.

Donna was a Registered Nurse having spent her career working as Nursing Director at the Carmi Hospital and Wabash Christian Retirement Center. She was a long time member and had served as Regent of the DAR. She enjoyed crochet, playing cards but most importantly her grandchildren. She was a member of McHenry United Methodist Church.

Funeral services will be held at 11 a.m. on Friday April 12, 2019 at the Stendeback Family Funeral Home in Carmi with Rev. David Cochran officiating. Burial will be in Big Prairie Cemetery. Visitation will be from 4-7 p.m. on Thursday at the funeral home. Online condolences may be left at stendebackfamilyfuneralhome.com

To order memorial trees or send flowers to the family in memory of Donna Kays, please visit our flower store.